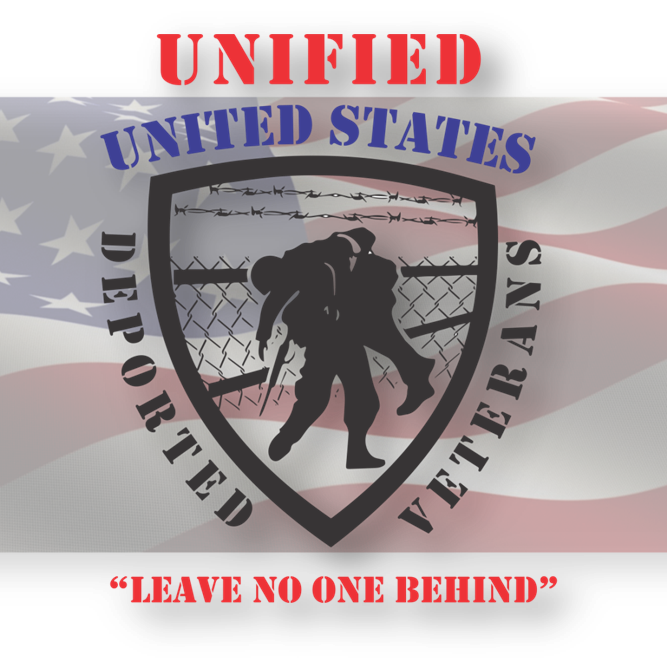 As the newest Chapter of, Veterans For Peace we are committed as an international organization made up of military veterans, military family members, and allies. To accept veteran members from all branches of service. We are dedicated to building a culture of peace, exposing the true costs of war, and healing the wounds of war. Our networks are made up of over 120 chapters across the United States and abroad.

Just a few yards from the Ped West intl. Border crossing and deportation area. We are the front line of interception of our U.S. Military Deported Veterans, in assisting them to integrate into the community as productive residents, while exploring all legal options to return legally to the USA.

To achieve these goals, members of Veterans For Peace pledge to use non-violent means and to maintain an organization that is both democratic and open with the understanding that all members are trusted to act in the best interests of the group for the larger purpose of world peace.